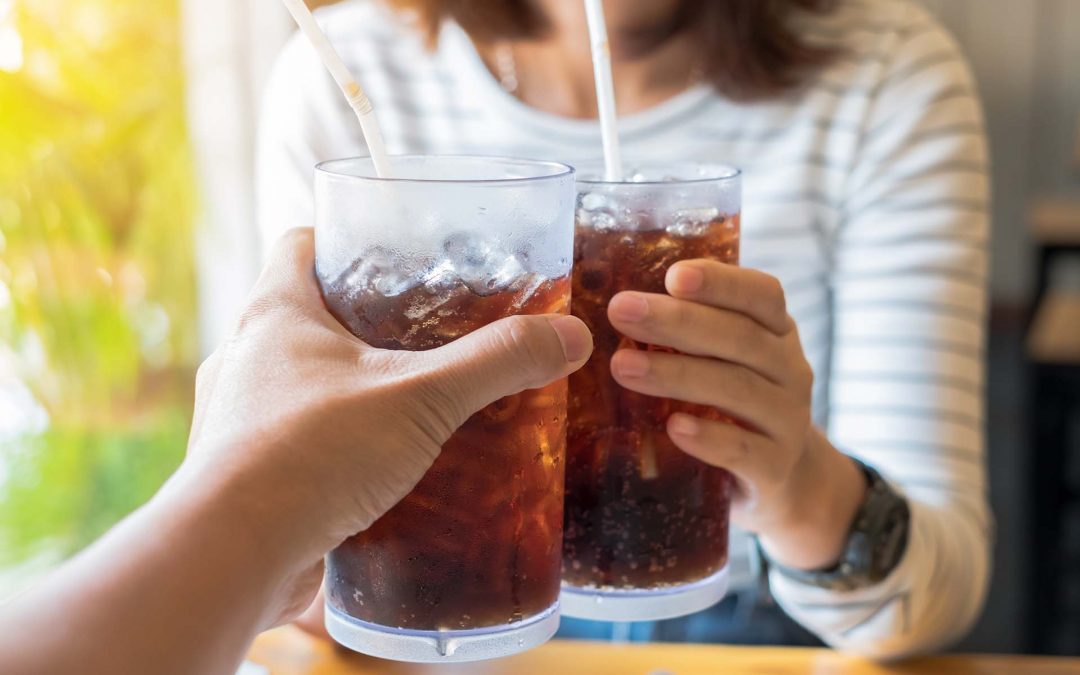 Successful people develop habits of excellence, and perform them with optimal attitude and energy. Our habits and the energy behind them will play a significant role in our level of achievement.

So, it’s worth a look at your own habits – examining and refining your patterns of behavior will come back to reward you many times over.
For example, I’m fortunate that I never got into drinking much soda pop, not even as a kid, always preferring water or juice. Our kids were raised the same way, maybe a bottle here or there but not as a general rule. But we all know that many children grow up drinking soda every day, often more than once a day. You may even have grown up that way yourself.

Most of us probably have an intuitive sense that such a practice is less than ideal, but a recent post by Niraj Naik, also known as the Renegade Pharmacist, provided some revealing physiological details about the effects of drinking a can of Coca-Cola.

In the first ten minutes after drinking a Coke, Naik writes, your body is blasted with ten teaspoons of sugar, a whole day’s supply in one shot. At twenty minutes, your liver scoops up the sugar and turns it into fat. At forty minutes, the caffeine is fully absorbed, your blood pressure rises and you feel wired.

At this point, your dopamine production is jacked up, which turbo-charges your pleasure centers, not unlike the action of heroin. You feel elated. In the next hour, though, valuable minerals like calcium, magnesium and zinc are leached out and urinated away, and you crash when your blood sugar plummets, creating the urge for – you guessed it, another Coke.

If you can imagine this sequence repeated throughout each day, day after day, for weeks, months and years for so many of our citizens, you can understand why so many are obese or overweight, why diabetes is rampant, and why such a large percentage of our neighbors are on medications, to try to neutralize the impact of their poor lifestyle decisions. It’s a vicious cycle we can help to break.

This is just one example of how what seems like an innocent daily treat can cause unforeseen problems. Survey your own habits – are you looking the other way on an addiction, like sugar, coffee, smoking or alcohol? Are there better habits you could implement, like exercise, meditation, sound nutrition, or raising your standards on your own chiropractic care?

Many years ago a mother brought her son to see Gandhi, and asked if he would advise him to stop eating sugar. He told them to come back in six weeks. When she protested, he held firm. Six weeks later, when they returned, Gandhi looked into the young man’s eyes and said, “Stop eating sugar.” His mom asked, “Why couldn’t you do that six weeks ago?” Gandhi responded calmly, “Six weeks ago, I was eating sugar.”

Let’s all work on our bodies from the inside out. You literally are what you eat/drink. I was out for dinner with a friend Saturday night who kept telling me ( and himself ) that he has ” no will power”. He was reinforcing his behavior and finished a plate of French fries. All of this occurred after he told me that his doctor wants him to lose weight and that his “numbers”are too high. He can do better, you can do better, I can do better. Time for a brain adjustment!!

Call the office and set up an appointment to discuss your health challenges. We are here for you!